Home Pets How your favourite feline at home is akin to the lions in... 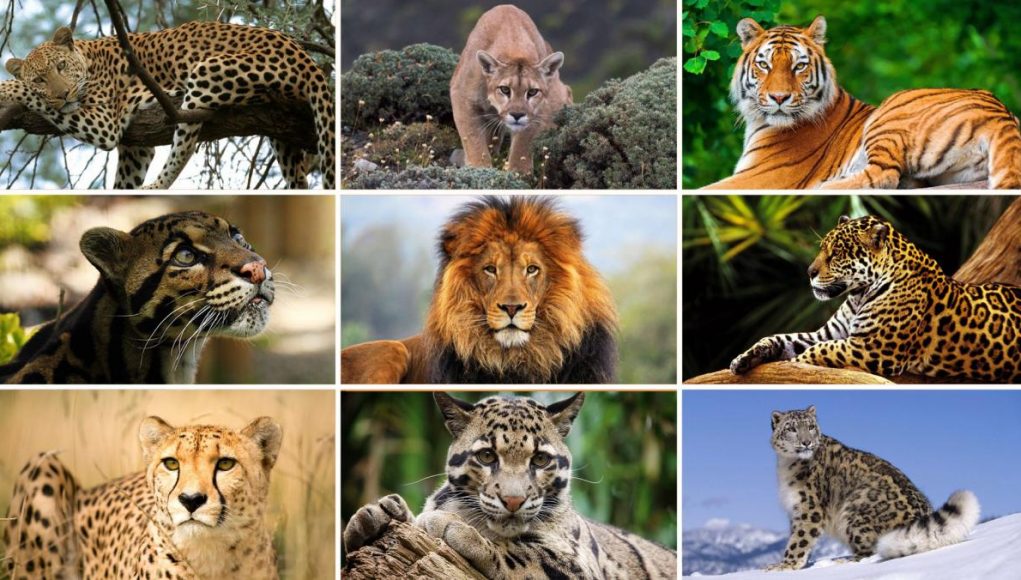 Most people are aware of some of the key similarities between big cats and our domesticated feline friends. Cats have become one of the most loved pets across the globe with many people enjoy nothing more than sitting in their  Gloucester Park Homes, like the ones you can see at http://www.parkhomelife.com/our-parks/orchard-park/ with their cat curled up on their lap enjoying the sunshine. Our love for cats extends out to the big cats such as lions, tigers and cheetahs

There are in fact more similarities between big cats and domestic cats than there are differences. The differences include:

Big cats don’t purr but they do roar and in comparison, our domesticated cats do purr some incredibly loudly, but they can’t roar. This is as a result of some anatomical differences in the design and makeup of the throat area of these two types of cats.

If you have a cat at home you will be used to seeing the vertical shape of their pupils, this is different in large cats who had round pupils much like those of humans. It is thought that the difference between the pupil shape is due to the differences in the environmental location and the lifestyle of the different sized cats.

As is common in larger animals the big cats have larger brains than their domesticated cousins. This is the only difference in terms of their brain as the structures of the two are the same.

Other than the differences mentioned a study of the DNA of both big cats, wild cats and domesticated cats found that they have 95 percent of the same DNA.

The traits that all cats appear to share regardless of their size and environmental location include: 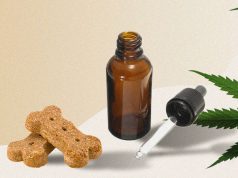 Not Just For Humans, CBD For Pets Trending 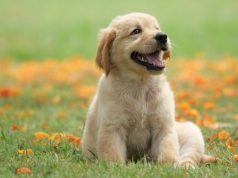 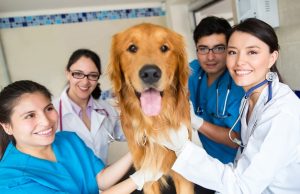 Pet care
There are a number of very infectious conditions that hamper animal husbandry, rendering it nearly impossible. It is important to promote animal health if...

Not Just For Humans, CBD For Pets Trending

Train your Cat to use Toilet in Easy Way